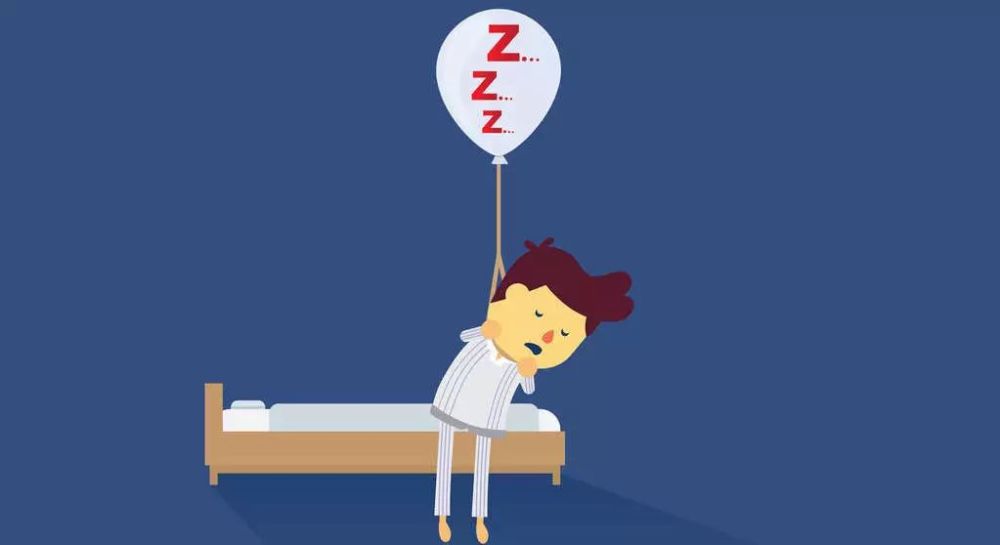 What are the types of narcolepsy?

It is estimated that the prevalence of type 1 narcolepsy (narcolepsy with cataplexy) is 25-50 cases per 100,000 people. The incidence is the same for men and women.

Type 2 narcolepsy (narcolepsy without cataplexy) has not been well studied, so its prevalence is uncertain.

What kind of people are narcolepsy more common?

The cause of narcolepsy is currently unclear. Among them, loss of orexin (hypothalamic secretin) signal, genetic factors, and rare brain diseases can all cause narcolepsy.

Narcolepsy caused by brain lesions is also called secondary narcolepsy. According to reports, tumors, vascular malformations, stroke, and inflammatory processes (such as nervous system sarcoidosis) can all cause secondary narcolepsy. The most likely cause is direct damage to orexin neurons or their projections.

How does narcolepsy occur?

The core pathological mechanism of narcolepsy is the loss of orexin neurons in the hypothalamus, which participates in the ascending activation system upward, and can affect the excitation of the cerebral cortex and regulate the motor output of the medulla oblongata downward.

What Are The Common Manifestations Of Narcolepsy?

Narcolepsy is clinically manifested as four major symptoms: sleep paralysis, cataplexy, sleep onset, and sleep hallucinations, which are called clinical "tetralogy". Among them, cataplexy is not common in type 2.

It is a transient inability to move or speak when waking up from sleep, breathing and eye movements are not affected, and lasts for several seconds to several minutes. Occurs after waking up in the morning, with clear consciousness during the attack, and can relieve itself, without memory impairment, and often accompanied by anxiety attacks.

It is often induced by emotions and then manifests as local skeletal muscle weakness, which does not affect breathing. It usually attacks for several seconds, and then falls asleep quickly and recovers completely. In children, the facial muscles are usually involved and form so-called cataplexy, i.e., malaise, ptosis, mouth opening episodes, tongue sticking out and making faces. Childhood cataplexy episodes often last for several minutes and can occur in clusters.

It is an irresistible sleep attack at any time, place and activity state, lasting from several minutes to tens of minutes, and it occurs repeatedly within a day. It can be accompanied by a short-term loss of consciousness, which can occur when reading, watching TV, cycling or driving, attending classes, eating or walking, and a nap (10-30 minutes) can refresh the spirit.

People with narcolepsy may be experiencing some mood swings. If you suffer from narcolepsy, while relieving symptoms, you can improve your mood through lifestyles such as meditation and exercise, or get out of emotional dilemmas with psychological counseling. If someone around you suffers from narcolepsy, please give them understanding and love.

What Tests Are Needed To Diagnose Narcolepsy?

It is recommended to perform a standard nocturnal polysomnogram (PSG) examination in the sleep laboratory, and perform multiple seep latency test (MSLT) during the day on the second day. The purpose of PSG is to rule out other and coexisting causes of chronic daytime sleepiness. The purpose of MSLT is to determine the average sleep latency and to detect sleep-onset rapid eye movement period (SOREMP).

Gene subtype determination: It is a new method for narcolepsy. Sleep disorders are often complex diseases, and multiple genes and environmental factors interact. The decrease of Hcrt-1 level in cerebrospinal fluid caused by different phenotypes is significantly related to narcolepsy type 1. The Hcrt-1 level in cerebrospinal fluid in narcolepsy patients is also constantly changing over time, which also shows that Hcrt- 1 It can be used as a marker in CSF to monitor the potential loss of orexin neurons after early immunotherapy trial treatment.

What are the diagnostic criteria for narcolepsy?

Type 1 narcolepsy (narcolepsy accompanied by cataplexy) can be diagnosed when the following two points are met at the same time:

There are uncontrollable sleep needs or falling into sleep during the day for multiple periods of the day, for at least 3 months, one or two of the following are present:

If a patient with chronic daytime sleepiness is clinically suspected of having type 2 narcolepsy, the diagnosis should include:

A PSG examination was performed overnight, followed by MSLT on the second day. The results of the MSLT examination showed that the average sleep latency was less than or equal to 8 minutes and there were at least 2 SOREMPs.

What diseases need to be distinguished when diagnosing narcolepsy?

True cataplexy is highly diagnostic of narcolepsy. In rare cases, cataplexy can be associated with hypothalamic or brainstem lesions, Prader-Willi syndrome, or other rare diseases discussed above.

It is more common in children and adolescents, with disturbance of consciousness as the main symptom. It often loses consciousness suddenly, stares straight, stands still, and does not fall. Or abruptly terminate the ongoing action, such as holding the object to the ground, the original action cannot be continued, which lasts for a few seconds. The electroencephalogram may have a 3 Hz spike-slow composite wave.

The disease is similar to narcolepsy, but daytime sleepiness can be self-controlled. Once you fall asleep, it can last for a long time. Sleep can exceed 10 hours within 24 hours, and there is usually a family history.

Can Narcolepsy Be Prevented?

The cause of narcolepsy is currently unclear and cannot be prevented.

How Is Narcolepsy Treated?

For patients with narcolepsy, there is no clear treatment that can completely alleviate the main symptoms of patients. Most patients still need to take drugs to control the onset of the disease, mainly for the control of cataplexy and the treatment of excessive sleep during the day. The current main treatment methods are short day naps and medications.

Regular and adequate sleep arrangements, planned daytime naps, avoiding drugs that can cause daytime sleepiness or insomnia, and participating in psychosocial support groups.

Does narcolepsy need to be hospitalized?

What Should Narcolepsy Patients Pay Attention To In Life?